"My older brother got A Tonic For The Troops free with a hotpress subscription back in 1978 and we just played it like crazy. This was the sound of Ireland and the world as we knew it in ‘78. I still play it today – the songs are great and it brings back memories of a simpler time. Walk, don’t walk, Talk, don’t talk!"

"When you’re young, innocent and naive, you have to look to your elders to see what’s really going on, and in 1978, A Tonic For The Troops was it. For a wet-behind-the-ears pre-teen (even before the term existed!) these songs were all classics. Every word was learnt off and every copybook was adorned with a picture to represent each song. But best of all was that, in singing these songs, you could say things that you would never get away with in normal conversation. God bless Sir Bob and the Rats for this gem. For a record of its time, it's now timeless."
at 9:00 am No comments: 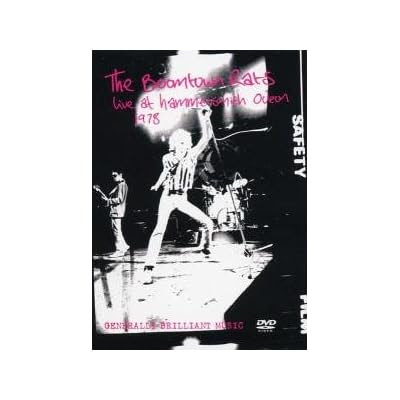 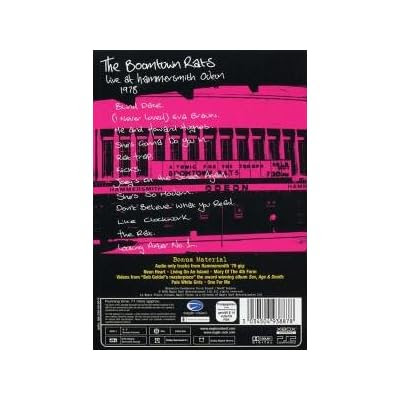 Though this has been released in a variety of guises on VHS down the years (mono/stereo with a variety of covers and titles) now it is finally released on DVD. It differs from the original VHS video, in the visual mixing, but the original concert is pretty much intact, and that's what matters.

The one thing that strikes you is how good the Rats were live at that time. In many cases, the live versions are better than the studio versions. She's Gonna Do You In and Kicks are just stupendous live.

Essentially this concert is Tonic for the Troops live. It's a shame the Surfacing tour was never recorded for posterity.

Reminise on Pete Briquette's Wilco Johnson impressions, and how cool Gerry Cott was. Fag hanging out the side of his mouth while he reels off a fantastic guitar solo. And as for Geldof's red trousers. Was that a sock in his pocket or was he just pleased to see the cameras? His flies even burst open at one point; there wasn't much room in there.

A rare chance to see the Boomtown Rats at what was more or less their peak. Cherish it! 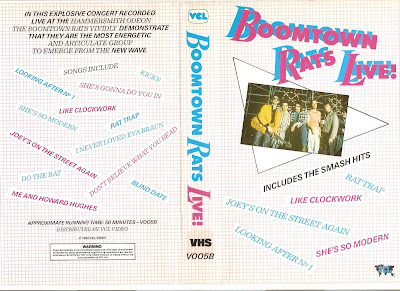 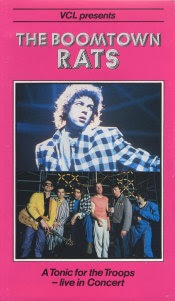 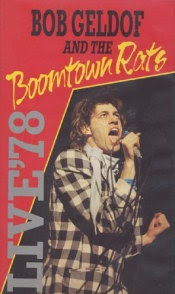 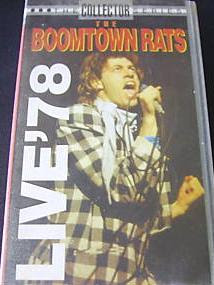