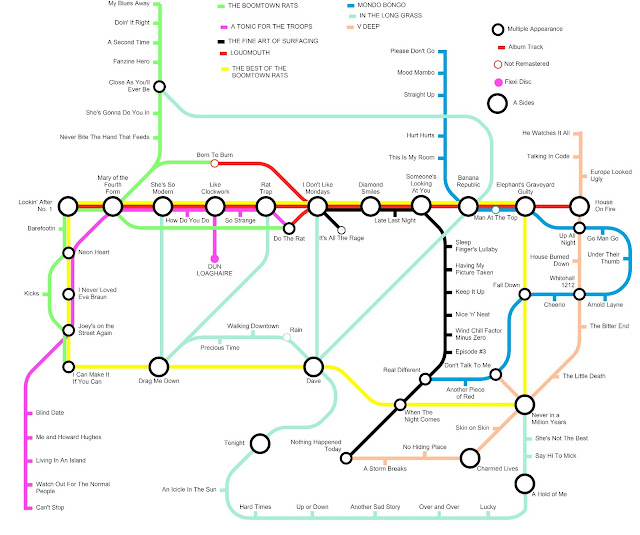 Alive and Kicking at The Country Club 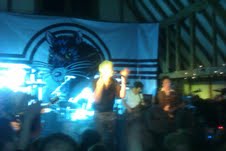 Now the cat is well and truly out of the bag...

Anyway, for those not in the know, Ratified (Crowe, Roberts, Geldof, Briquette, Beale and Dunn) played a full set at Hurtwood Park Polo Club.  Who the fcuk are The Boomtown Rats?  This band is far better.

They played (not necessarily in this order)

They were absolutely superb.  Geldof sans guitar in a snake skin suit and looking like he was really enjoying it.  The small stage meant little room to run around on, so Geldof did a bit of jogging on the spot and at the end Garry Roberts threw his guitar up in the air only to miss his catch and have it crash into Alan's keyboards.  When The Night Comes sounded better than on record and hearing Howard Hughes for the first time in many a year was a highlight.  The set was nice and tight with little rambling in the songs, and aside from Geldof's longish introduction to Banana Republic there wasn't too much talk between songs.