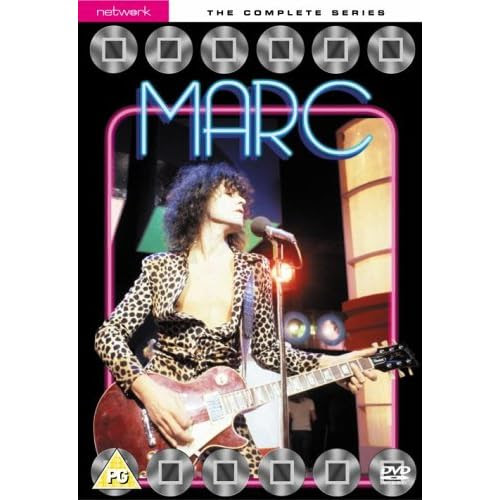 The First TV Appearance from the Boomtown Rats, though sadly one of the last from the late great Marc Bolan, who died as a passenger in a Mini driven by his wife Gloria. The car struck a tree after spinning out of control near Gypsy Lane on Queens Ride, Barnes, London. Ironically, Bolan never drove a car nor learned to drive, as he feared he would die driving, though he owned a number of cars.

Marc essentially created Glam Rock, and his hit singles included masterpieces such as Ride A White Swan, Hot Love and Get It On.

The Rats performed Looking After No. 1 Live, complete with dancing girls. The performance was catured on the Someone's Looking At You DVD.
at 3:06 pm